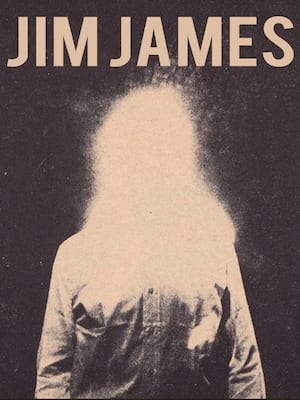 Jim James heads out on tour with full band!

Jim James Gets Back To Basics On Tour

Perhaps best known as the heart and soul of reverb-friendly indie rockers My Morning Jacket, frontman Jim James has cultivated a solo career just as prolific as his Kentucky-hailing outfit. One of the most influential figures of the indie scene of the late 2000s, the Grammy Award-nominated singer-songwriter has collaborated with the likes of Bright Eyes, America and The Decemberists. Don't miss him as he heads out on tour!

Describing the process of creating the album, James cites the chaos of a digital world as one of its main catalysts and even went on a week-long silent retreat to escape the information overload. This is arguably a reason for a tour that gets back to basics, with stripped down, intimate sets featuring just voice and guitar. Along with material from the release, the tour will also feature songs from throughout his career from My Morning Jacket to the present day.

Sound good to you? Share this page on social media and let your friends know about Jim James at Boettcher Concert Hall.