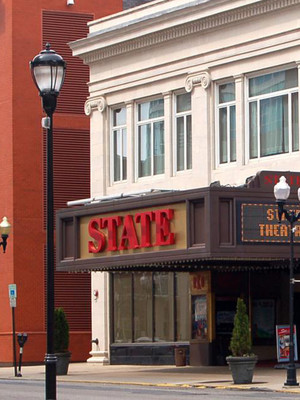 Louis C.K. is also touring to: 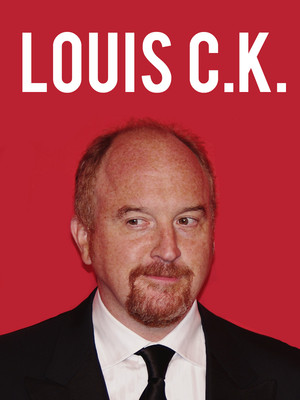 C.K.'s genius is that he pushes the bit just to the point where people are starting to get uncomfortable before breaking character and laughing at himself.

After a controversial couple of years, Louis C.K. is set to take to the road once more in 2020 with a new show that is sure to be both insightful and full of his signature grouchy observations on modern life.

It's a brand of humor that saw C.K. rise through the ranks, from his early days writing for Conan to selling out London's O2 area in 2013. The same year saw the release of his HBO special Oh My God, which was once again distributed via CK's own website. Alongside his stand-up work, he won enormous acclaim with his Emmy Award-winning FX show Louie, and made notable guest appearances on the silver screen, playing Bradley Cooper's put-upon FBI boss in American Hustle (who never gets to finish his ice-fishing story) and Sally Hawkins' fling in Woody Allen's Blue Jasmine.

Whether or not C.K.'s comedy future looks as bright as his past, time will tell. One thing is for certain though, the former master of modern comedy will definitely have something to say about it.

May not be suitable for younger audiences

Not surprisingly, an amazing show! The show was everything we hoped for... more

What can I say besides, Louis CK is a brilliantly talented writer/comedian.... more

Sound good to you? Share this page on social media and let your friends know about Louis C.K. at Buell Theater.