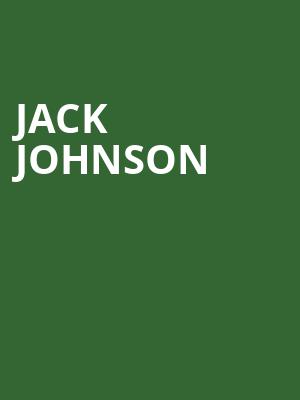 Exciting news for fans of surf-folk pioneer, Jack Johnson - the man and his band are heading out on tour in summer 2022, bringing his sunset-tinged chill acoustic sound to a venue near you. Guests are set to include Ben Harper, Ziggy Marley, Lake Street Dive, and many more.

Before Jack Johnson became the 21st-century kingpin of beachside pop/rock, he was a champion surfer on the professional circuit. After studying cinematography in college, he turned his full attention to music, writing breezy pop songs punctuated by an unassuming voice and his now-signature beach-bum demeanor. The combination proved to be particularly commercial, as Johnson's first five major-label albums all soared to platinum status. In addition to his art, he is also a committed activist, donating profits to non-profits and various causes.

My daughter developed a love for Jack Johnson 9 years ago. She's 21 now... more

My young niece started digging Jack when she would go down the Jersey shore... more

Sound good to you? Share this page on social media and let your friends know about Jack Johnson at Fiddlers Green Amphitheatre.