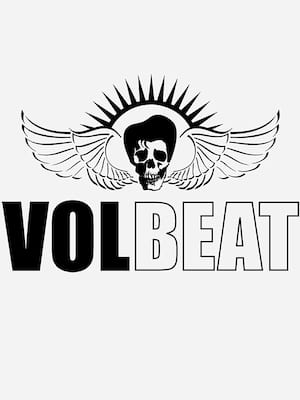 One of metal's most exciting and innovative bands

Volbeat may be the only metal band to list Elvis Presley as one of their key influences. The Danish band, who formed in 2000, have never been afraid to step outside the genre's usual boundaries. Their record, 2013's Outlaw Gentlemen and Shady Ladies, had a distinctive western flavor to it, peppered with flamenco motifs and guitar licks which would have made Ennio Morricone proud. As they continue to take their sound to fresh and exciting places, their status within the metal community looks sure to rise even higher.

Make sure you don't miss these Danish rockers when they come to a city near you!

Sound good to you? Share this page on social media and let your friends know about Volbeat at Mission Ballroom.