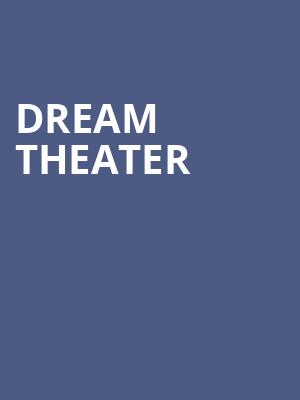 The band recharge the brotherhood that has kept them creating music together for over 30 years!

top of the world Tour

Never a band to skimp on ambition, Dream Theater have announced their mammoth Top Of The World Tour in support of their 15th record, A View From The Top Of The World. As ever with this exceptional prog-rock band, these shows are going to be spectacular fusions of music, lighting and stage design. Expect deep cuts, some old classics and fan favorites and some brand new anthems from the top of the world!

Dream Theater are a band who deliver both on and off the stage. Their studio albums are a journey through progressive rock greatness and show off the band's immense technical prowess. Their live concerts are known for being loud, lengthy, and full of technical effects that help bring their music to life. It's no wonder they're two-time Grammy Award winners, and have sold over 12 million records worldwide!

Best show of the year. The band, the professionals they are, were flawless.... more

Sound good to you? Share this page on social media and let your friends know about Dream Theater at Paramount Theater.