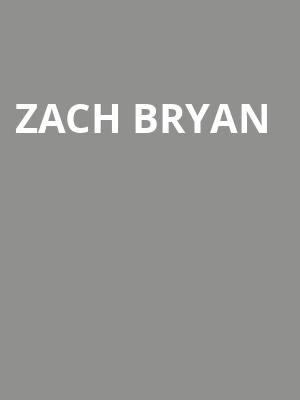 Zach Bryan just knows how to express what he's feeling in a lossless manner, and what we all feel (or have felt) in ways even the most illustrative of songwriters generally struggle to.

the name on everyone's lips

Zach Bryan isn't just a rising star of country music, he's a supernova set to explode onto the music scene thanks to his mammoth album, American Heartbreak. The 34-song release alongside some pretty pivotal promo from Spotify have helped cement Bryan as one of this year's biggest new music artists! His songwriting is smart, sensitive and insightful sand he has the sort of down-to-earth stage presence that's led to comparisons with Bruce Springsteen. His American Heartbreak tour will give you the chance to see him live at more intimate venues while you still can!

who is Zach Bryan anyway?

Despite being a self-proclaimed Oklahoma boy, Bryan was actually born in Japan whilst his family were deployed in the Navy overseas. American Heartbreak is the talented singer-songwriters first major release but not actually his debut album. In fact it's his third! He's been writing music and singing alongside a military career but only started uploading his music online since 2017. And thank goodness he did, or the world might never have been introduced to his musical talents. A performance on Grande Ole Opry in 2021 helped secure him a record deal with Warner Music and, as they say, the rest is history! Although we're sure you'll agree, we feel like his story is only just beginning, and we can't wait to see where the future takes this talented artist.

Sound good to you? Share this page on social media and let your friends know about Zach Bryan at Red Rocks Amphitheatre.