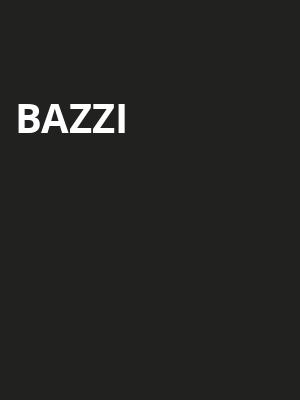 Bazzi heads out on his long-awaited tour!

Bazzi is heading out on his long-awaited headlining tour, in support of his third album 'Infinite Dream'. The album is a masterful groove of charm and allure. Merging R&B with casual pop, Bazzi has effortlessly mixed these two genres to create this catchy rhythmic triumph of an album, which features explosive track 'Miss America'.

The American singer-songwriter Andrew Bazzi, known professionally as Bazzi, dropped a track entitled 'Mine' in October 2017. The track sky rocketed in early 2018 when it became an internet meme through the social media platform snapchat, which featured a filter with his track.

A few months later it peaked at number 11 on the Billboard Hot 100 and appeared on many other international charts.

Sound good to you? Share this page on social media and let your friends know about Bazzi at Summit Music Hall.