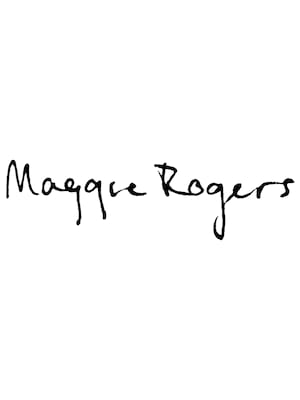 American musician, producer, and singer-songwriter Maggie Rogers is hitting the road with a brand new tour! Fresh-faced and relatively "new" to the music scene Maggie first came to our attention when her track "Alaska", which was picked up by none other than Pharrell Williams, went viral. Releasing her debut album in 2019 ("Heard It in a Past Life"), Rodgers showed she was more than a one-hit-wonder with the albums hitting number two in the charts!

Her indie pop/folk sound has garnered Rogers with fans across the world as well as recognition from music's big wigs as she garnered a Grammy nomination at the 2020 Grammy awards!

Make sure you don't miss this rapidly rising artist, get your tickets today!

Sound good to you? Share this page on social media and let your friends know about Maggie Rogers at Mission Ballroom.