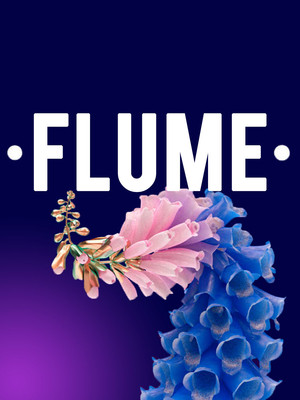 Not for Harley Streten the trance-lite builds and drops. The Sydney-based producer favours aural substance over fake gold-plated sheen. That said, his eponymous debut as Flume should guarantee success across the board, both commercially and critically.

A prodigious electronic talent from Down Under

Flume aka the baby-faced Australian electronic producer Harley Streten exploded onto the music scene in 2012 with his self-titled debut album, and received accolades from across the world and hitting a double platinum certification in his home country. In addition to his own work, he has also remixed tunes by other artists, most notably the Disclosure/Eliza Dolittle single, "You and Me". He's hitting the States on tour - catch him in Seattle and Las Vegas.

Working with the likes of Lorde, Sam Smith, and Arcade Fire, his celebrated remixes have filled dancefloors across the world, with his second single "Never Be Like You" from his Grammy-winning 'Skin' LP giving him his first chart-topper in Australia - and around the world!

Sound good to you? Share this page on social media and let your friends know about Flume at Red Rocks Amphitheatre.