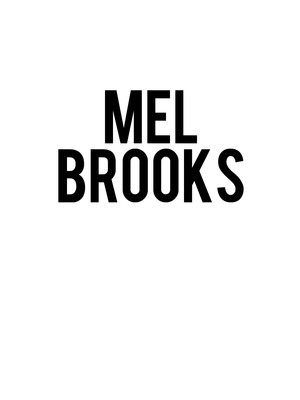 Back in the Saddle!

Few people have shaped the American comedy landscape more than Mel Books. Beginning his career as a stand-up comic, he went onto direct some of the biggest hits of the 1960s & 70s, including Young Frankenstein, Blazing Saddles and The Producers, which he subsequently turned into a 12-time Tony winning Broadway musical.

Mel frequently tours the country, presenting screenings of some of his classic movies and then engaging in a Q&A session afterwards. If you have any burning questions for one of comedy's living greats, now's the time!

Sound good to you? Share this page on social media and let your friends know about Mel Brooks at Bellco Theatre.