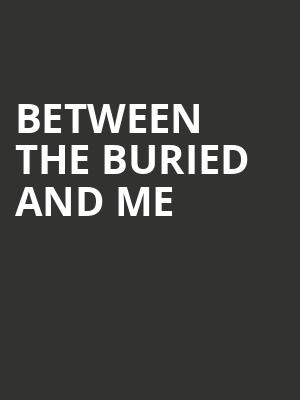 Photo by Luuk Wouters on Unsplash

Between The Buried And Me

Why See Between The Buried And Me?

First formed in the year 2000, Between the Buried and Me have become iconic with their heavy metal melodies and intricate and fantastical stories. Often forming their albums around mythical stories and the cosmos Between The Buried And Me have formed a dedicated and loyal fan base, sucking people in with their beautiful conceptual albums.

For their latest release the band have taken a different turn with regards to the songwriting. Automata, a two part epic which had a staggered release, sees the band swap the fantastical for the human, creating a more personal and real story which exposes the vulture like culture of celebrity stardom.

Sound good to you? Share this page on social media and let your friends know about Between The Buried And Me at Summit Music Hall.