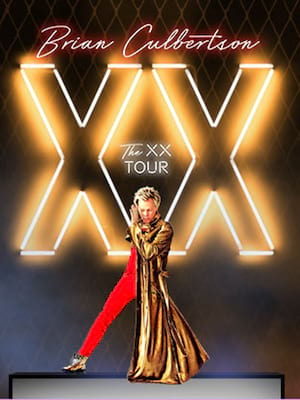 Award-winning, multi-instrumentalist, Brian Culbertson is heading out on tour as he presents his twentieth studio album "The XX"! In celebration of this magnificent feat, Culbertson promises an extravagant production to go alongside his brand new music. Set to be released in April, "The XX" demonstrates Culbertson's talent in bending genres, with this monumental album featuring a wide mix of Culbertson's musical styles.

A fearless innovator, Culbertson may be known for his piano-led modern funk and fusion pieces, but he can also play drums, bass, and euphonium amongst other instruments, giving his music incredible depth and sees him tour with the likes of Michael McDonald, Chris Botti and Patti Austin.

Sound good to you? Share this page on social media and let your friends know about Brian Culbertson at Paramount Theater.